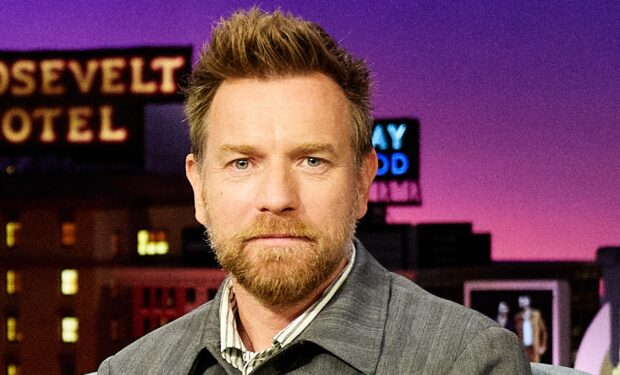 The 26-year-old McGregor is currently promoting her role as KK in the new season of American Horror Story: NYC while her father is promoting Guillermo del Toro’s Pinocchio (he’s the voice of Sebastian J. Cricket).

Get ready to see a lot more of the McGregors, and together. In the upcoming dramatic film, I Sing Loud, You Sing Louder, Ewan plays a father who drives his daughter (Clara) to rehab. Clara co-wrote the script.

When British GQ asked if Ewan drove his daughter to rehab in real life, he said: “No, that’s fictional. The drive is fictional. But for a couple of years, we sort of lost her. So the storyline is about her realising that she needs the help her father’s trying to give. Along the way, their relationship is healed somewhat.”

He added about the film: “It was a beautiful story about us. There’s things that aren’t accurate, or are bent, but they still reflect our estrangement for a while.”

Clara shared the in-flight “home video” above on Father’s Day 2022.