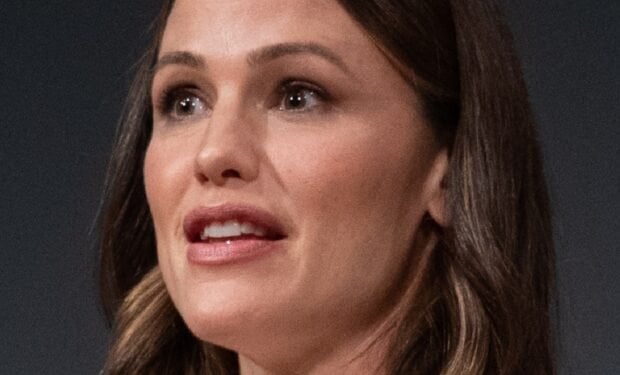 “Why does lemonade have to be for summer?” Jennifer Garner wonders. The unspoken addendum to the question is “very few people quit drinking temporarily for a whole month in the summer.”

Garner doesn’t say that. But she does reveal that the lemonade recipe she delivers below is her “favorite dry January” treat.

A month-long thirst needs to be quenched somehow. “It’s lemonade season,” Garner says. (And who are we to disagree?) The citrus in LA, she says, is “begging to be made into bright, sunshine filled California Lemonade.” The post is all part of her popular “Pretend Cooking Show” series.

Fans love it, though one expressed a grumpy accusation that it’s a little tone-deaf. “Many of us don’t own our own orchards,” is the comment.

But Garner tends to get comments expressing the opposite notion, that she is the epitome of down-to-earth — at least as far as celebrities go.

And then there are the fans who go so deep with Garner and her career that she can do no wrong for them. Having a look at Garner’s top-shelf juicer, one Alias fan writes: “that juicer is everything…it’s like the Sydney Bristow of juicers!” Here’s to February.