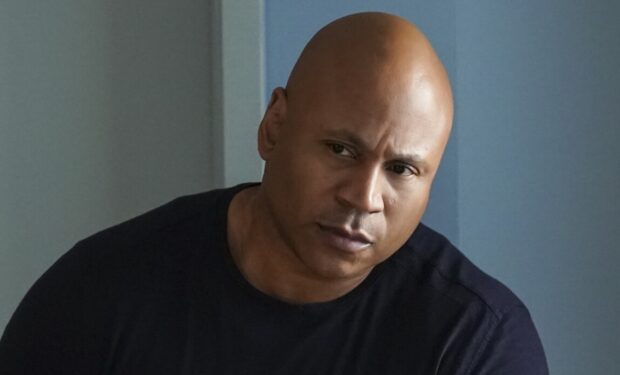 In the NCIS: Los Angeles episode ‘Dead Stick,’ when Lt. Aiden Hanna’s (Tye White) plane crashes and he’s accused of being at fault for the accident, an official JAG investigation is launched.

When not filming NCIS, rapper-turned-actor LL Cool J is giving a shout out to all the little kids dressed like him on Halloween. When he shared the video collage above, he wrote: “Fresh fits for Halloween.”