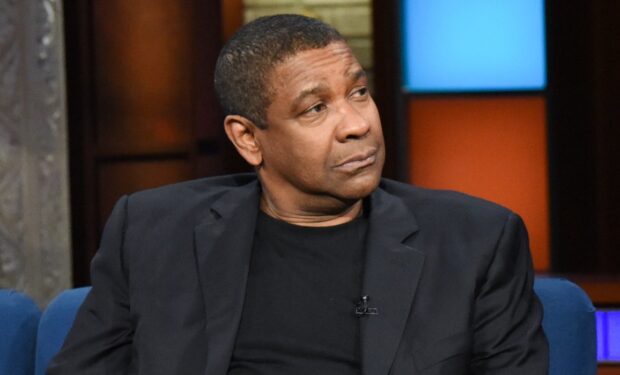 Man on Fire was a big fan favorite. One wrote with the throwback trailer above: “One of the best revenge movies of all time, Denzel is absolutely ferocious.”

Fanning, who is now 28, went on to star in War of the Worlds, Charlotte’s Web, The Secret Life of Bees, and The Twilight Saga, among many other films.

She currently stars in the series The First Lady, playing Susan Ford, daughter of First Lady Betty Ford (Michelle Pfeiffer). Fanning and Pfeiffer starred together in Fanning’s first film, I Am Sam (with Sean Penn), above.

The Equalizer 3 is scheduled for a September 2023 release.