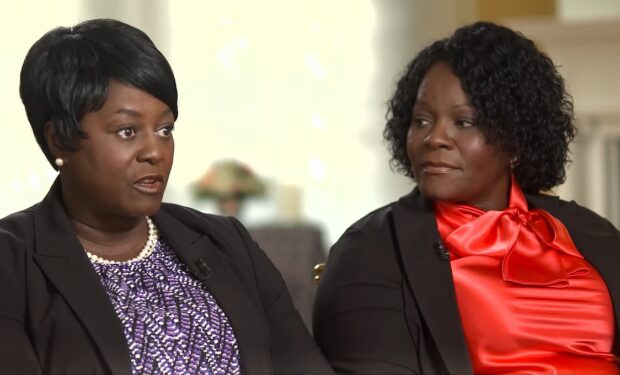 The Dateline Saturday Night Mystery episode “While He Was Sleeping,” investigates the 2012 disappearance and murder of 34-year-old Eric Somuah. When the “charming, charismatic, and successful” salesman didn’t show up at work (at the Manhattan Jaguar and Range Rover in North Bethesda, Maryland), his sisters were worried – they called 911 and met the police at Eric’s apartment in Silver Spring. Eric had been fatally shot in the head while sleeping in his bed.

Eric’s neighbor and ex-lover Katrina Ben was found guilty of his murder and in 2015 was sentence to life in prison without parole. At her sentencing, Ben addressed Somuah’s family and delivered “a bizarre eulogy of sorts.”

According to the local ABC News station, Somuah’s family was “deeply offended” and many left the courtroom “yelling and shouting at Ben.”

Montgomery County Circuit Court judge David Boynton said from the bench: “It was so cold, so calculated, so devious, from an intelligent and bright woman. There’s nothing that our system could ever do to rehabilitate her. She’s that sociopathic and detached from human life.”