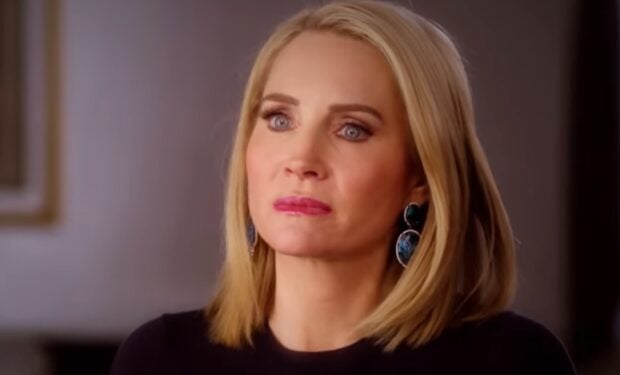 Dateline investigates the 2006 murder of 41-year-old, mother of three Renee Pagel. She was found dead in her bed, just five days after she had donated one of her kidneys to a man in her small town of Courtland Township, Michigan. But her death was no medical calamity: she was brutally murdered — stabbed several times.

At the time of her death, Renee was going through a messy divorce with her husband Michael Pagel, who wanted full custody of their children as well as the house and reportedly alimony of $2000 a month.

Years later, Michael Pagel confessed to murdering his wife to his brother Charles “Beau” Pagel. In 2020, Michael Pagel agreed to a plea deal (in exchange for a 25 year sentence) but at his hearing, Michael claimed he hired his brother to kill Renee. Police found no evidence of Beau’s alleged involvement: Michael was sentenced to 25 to 50 years in prison.

As seen in the clip above, Andrea Canning interviews many of Renee’s friends and her daughter who persevered for years for justice. When the big secret is revealed, even the veteran Dateline correspondent Canning shakes her head and says after a heavy sigh, “I have no words.”