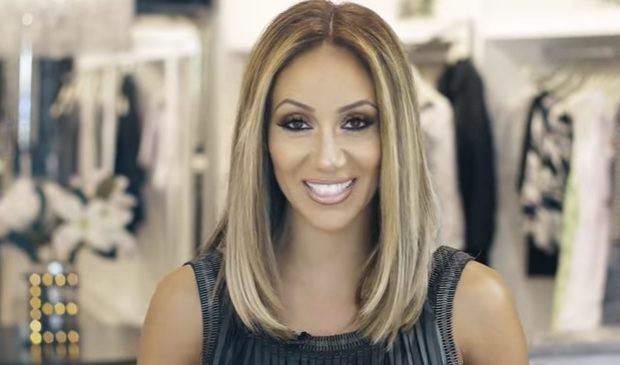 In Season 7 of The Real Housewives of New Jersey, while Teresa Giudice settles back in at home with her daughters after being released from jail, her sister-in-law Melissa Gorga continues to build her empire. The singer-turned-author-turned fashionista has launched her own line of jewelry for HSN, The Melissa Gorga Collection. And she recently opened her own upscale clothing boutique Envy in Montclair, New Jersey.