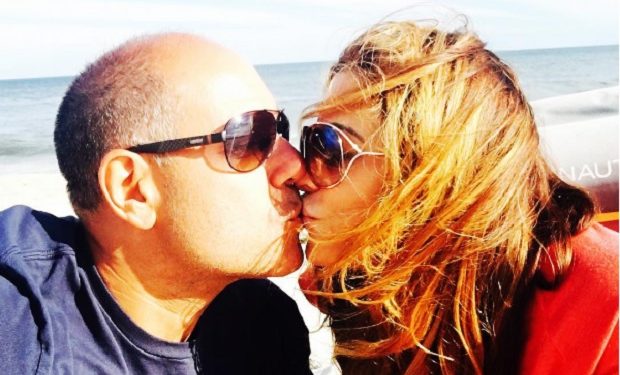 Season 7 of The Real Housewives of New Jersey will shine a bright light on Siggy Flicker. She’s different in a lot of ways from the other ladies on the show, including the fact that she’s not of Italian descent. Born Sigalit Paldiel, Siggy was born in Israel. She was in a bomb shelter during the Six Day War. Her family moved to the US when she was five years old.

Siggy became a professional matchmaker. She starred in the VH1 show Why Am I Still Single? and wrote the book, Write Your Own Fairy Tale: The New Rules for Dating, Relationships, and Finding Love On Your Terms. Although Siggy remarried in 2012 to car salesman Michael Campanella, she held onto her first husband’s name, Mark Flicker. (They had two children together.) After ten years of married life they split amicably. According to Page Six, Mark Flicker was the best man at her wedding to Campanella. Siggy and Michael live in Tenafly, New Jersey. Real Housewives of New Jersey which airs Sundays at 8pm on Bravo.