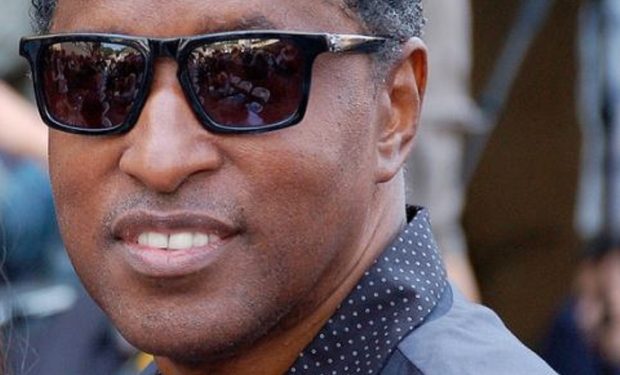 Even with twelve Grammy Awards, the singer, producer and influential music entrepreneur Kenneth “Babyface” Edmonds has never seen a stage as big as the one he’ll occupy on Feb. 12 in Glendale, Arizona. That’s when Babyface will step up to the mic and deliver his rendition of “America the Beautiful” during Super Bowl LVII‘s pregame entertainment.

For a taste of what we’re in for when Babyface steps up, check out this iconic performance of the same song by the great Ray Charles at the 2001 World Series, during a poignant moment in the country’s history:

Also in the pregame with Babyface, Chris Stapleton will sing the National Anthem and Sheryl Lee Ralph will sing the spiritual “Lift Every Voice and Sing.” At halftime, Rihanna takes over and it’s expected to be a big, very unquiet production.

But the sweet, quiet, stirring responses to the Indiana native Babyface’s announcement that he’s performing before the game strike a tone that shows exactly why he’s such a good choice for this particular song. And for the broadcast, to which he’s already drawing otherwise uninterested fans.

Babyface’s performances tend to be, like his fans, sweet, quiet and stirring, like the early hit “Every Time I Close My Eyes” below:

Babyface wrote that he’s “truly excited and honored to perform America the Beautiful at Super Bowl LVII” — and fans feel blessed. “I usually don’t watch the Super Bowl but Baby…… I will now,” writes one fan. Another says, “Looks I’ll have to tune in now!”

There are lots of comments about “putting NAPtown on the map” — a nod to IndiaNAPolis, where Edmonds was raised. Some of the comments seem almost as if they were written by his old Indy neighbors, taking pride in his journey.

Maybe the best comment, at least for Jay Z and his NFL partners who booked the talent, was the notion that these stars were so big they might even eclipse the football. “I can’t wait for the Babyface/Rihanna concert, 💃🏾💃🏾🎶 I mean the Super Bowl,” wrote one fan who, like many, will tune in as much for the spectacle as the touchdowns.