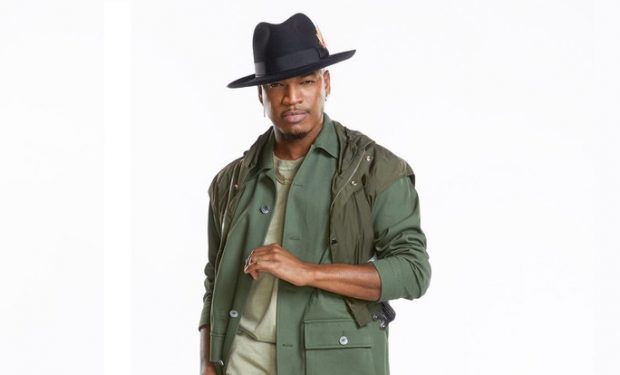 Superstar triple-threat Jennifer Lopez is back for Season 4 of her TV dance competition series World of Dance, and so are fellow entertainers and judges Derek Hough (Dancing with the Stars) and Ne-Yo.

When not on stage, Ne-Yo (born Shaffer Chimere Smith) is spending time with his family including his gorgeous wife of four years Crystal Smith who looks amazing in the tiny string bikini pics above and below.

(Note: In February, Ne-Yo announced that he and Crystal were divorcing but they have been quarantining together with their children.)

In the flexible bikini pic above, Crystal wrote: “this was before SJ-mama a lil thick now.”