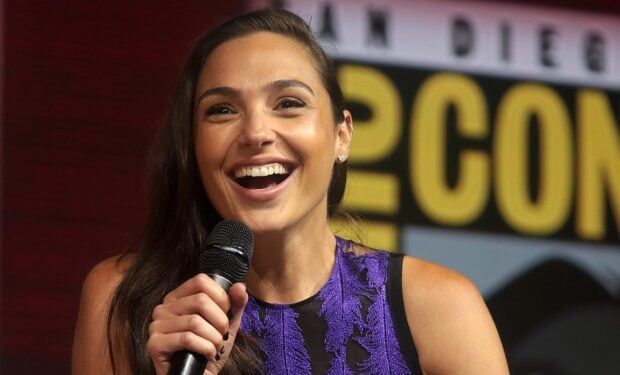 Gal Gadot delivered her star power for one of the world’s most famous widows, as the superhero actress wore her zebra stripes to celebrate the 250th anniversary of Veuve Clicquot.

The original champagne veuve, which means widow in French, was Barbe-Nicole Ponsardin. She married an heir to the Clicquot champagne house, became a widow at just 27, and took over the company.

Demonstrating equal parts determination and innovation, the real life Widow Clicquot is credited with creating the first single vintage champagne in 1810 — and with practically inventing champagne’s prestigious and bubbly reputation. Note: Gwyneth Paltrow likes to mix in some Veuve with her GOOP.

As for choosing a way to represent its brand and maintaining its reputation, Veuve Clicquot continues to choose people whose pride matches the pride the company puts into the production of its legendary bubbly.