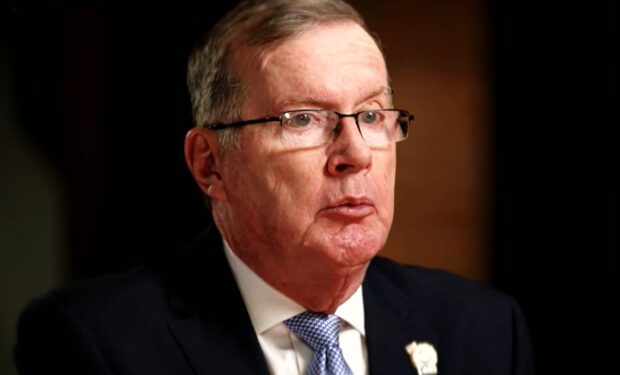 Dateline (again) investigates the 2012 murder of Leslie Neulander, a 61-year-old woman who died in her 8,000 square-foot mansion in DeWitt, New York, a suburb of Syracuse.

Neulander’s death was initially reported as an accident, that she had a bout of vertigo, slipped and fell in the shower, fatally hitting her head on a marble bench in the shower.

After Neulander spent three years in prison, a court overturned the conviction in 2018 because of one juror’s misconduct. In March 2022, Neulander was again found guilty of his wife’s murder.

Throughout both trials, Robert Neulander has received strong support from his two children, Ari and Jenna, and Leslie’s sister, Joanne London.

In the video below, Onondaga County District Attorney William Fitzpatrick addresses the press outside the courtroom. He says of the jury, “These 12 people spoke for Leslie, her own family won’t. Good for them.”

In May 2022, Robert Neulander was (again) sentenced to 20 years to life in prison. His defense attorney, Jonathan Bach, is reportedly preparing for an appeal.

Dateline airs Fridays at 9 pm on NBC, right after The Blacklist at 8 pm.