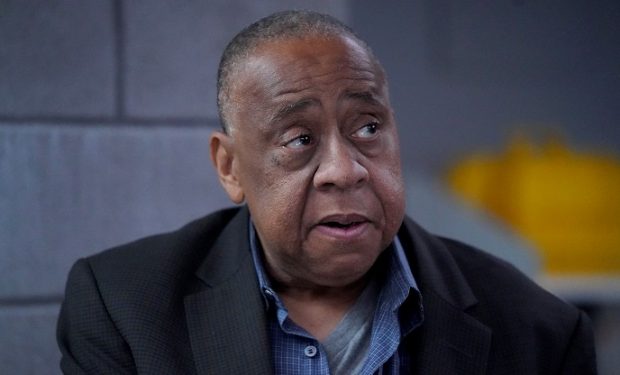 In the Season 6 premiere of Marvel’s Agents of S.H.I.E.L.D., “Missing Pieces,” scattered across the galaxy, the team works to find their footing in the wake of losing Coulson (Clark Gregg, who’s directing the episode). Along the way, they meet Dr. Marcus Benson, a Natural Sciences professor recruited to offer his expertise to the S.H.I.E.L.D. team.

Marcus Benson is portrayed by Barry Shabaka Henley. The 6’2” New Orleans native is known for his roles on Bosch (Terry Drake), Heroes (Det. Bryan Fuller), Barbershop (Eddie), Roc (Ernie), and in films including A Star Is Born (Little Feet), Stolen with Nick Cage (Reginald), The Terminal with Tom Hanks (Thurman), Collateral with Tom Cruise (Daniel), and Rush Hour with Jackie Chan and Chris Tucker (Bobby), among others. Marvel’s Agents of S.H.I.E.L.D. airs Fridays at 8 pm on ABC, right before 20/20.