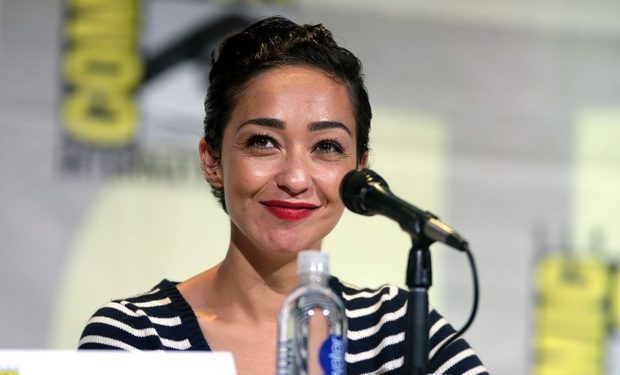 Playing the role of Hamlet is a litmus test for many actors, with everyone from Shakespearean greats like Laurence Olivier and Kenneth Branagh to movie stars such as Mel Gibson and Ethan Hawke taking on the role of the Dane to prove their mettle. The student prince is so embedded into our cultural DNA that whenever there is a new production of Hamlet, we are eager to see how the new guy tackles the part (be it Benedict Cumberbatch or his Sherlock co-star Andrew Scott).

Check out Ruth Negga in Preacher]

Few women have done it, fewer still of color, so the news that Ethiopian-Irish actress Ruth Negga (Loving, Preacher) will be asking, “To be or not to be” at Dublin’s Gate Theatre later this year is hail fellow, well met. The Oscar-nominee will star in a new production of the play directed by Yaël Farber in September as part of this year’s Dublin Theatre Festival. The South African director raves about Negga’s talent, stating that she is the right Hamlet to hold up the mirror to these out of joint times. “Hamlet … requires an artist of the immense complexity and depth of understanding that I believe Ruth has to bring to this extraordinary text. The dilemma ‘to be or not to be’ has held us in its thrall for centuries – and has never seemed more potent and urgent. A Hamlet for our time.” The production will run for six weeks from September 21, 2018.