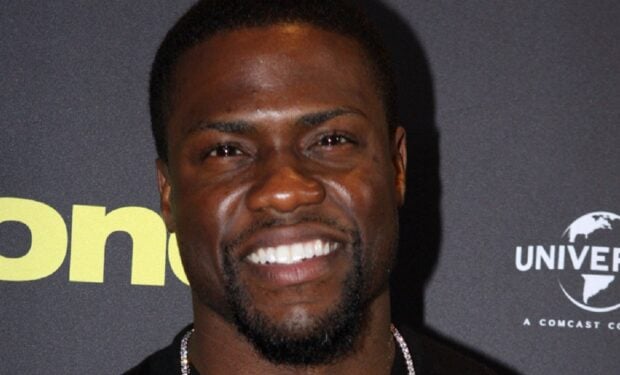 It isn’t all fun and games for comedian Kevin Hart, even if that’s his most popular mode. It’s also hard-working entrepreneurship, and then — when he takes time for contemplation — Hart goes deep. Hart hit the deep mode recently when he spent a family day with the art of Kehinde Wiley, the LA-born painter, sculptor and video artist.

Afterwards, Hart celebrated Wiley’s work with his 164 million followers, writing: “Had an amazing day with the fam looking at some breathtaking pieces from @kehindewiley ….My family was blown away by his work. We thank you & we appreciate you!!!!!”

Wiley’s bio at Black Rock Senegal, an extraordinary residency program he founded in Dakar in 2019, describes the artist as being “best known for his vibrant portrayals of contemporary African-American and African-Diasporic individuals that subvert the hierarchies and conventions of European and American portraiture.”

Wiley is most famous to the art world neophytes for his powerful portrait of President Barack Obama that was unveiled in 2018, and which, together with Amy Sherald‘s portrait of First Lady Michelle Obama, has been touring the country and drawing large audiences.

The current Wiley show in Los Angeles is at Roberts Projects. Below is a portrait of John Adewumi (Oil on linen 96 x 72 inches) that’s being shown as part of the exhibition.