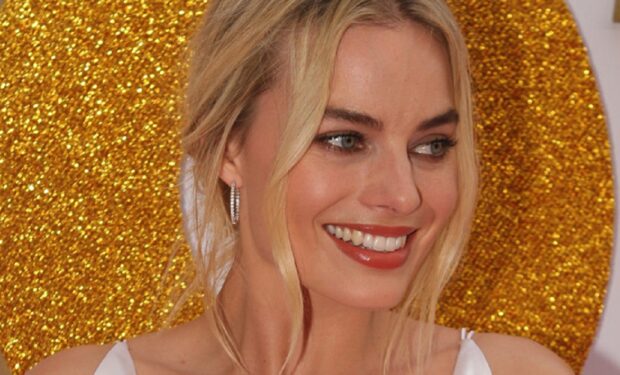 Hollywood movie star Margot Robbie is known for playing a variety of characters in movies including troubled figure skater Tonya Harding in I, Tonya and gold-digging model-turned-wife Naomi in The Wolf of Wall Street. Robbie has had great experience and results at suppressing her Australian accent. Get ready to hear more of Robbie’s American accent.

It’s described as “A tale of outsized ambition and outrageous excess, it traces the rise and fall of multiple characters during an era of unbridled decadence and depravity in early Hollywood.” Directed and written by Damien Chazelle (La La Land, Whiplash).

When Nellie announces that she’s going to fight a snake doesn’t come out of thin air — watch Clara Bow in the 1932 “talkie” movie ‘Call Her Savage’ above, in which she whips a snake.