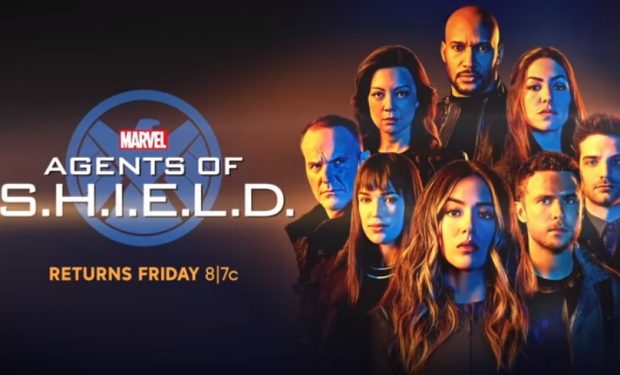 With the premiere of sixth season of the fan favorite ABC series Marvel’s Agents of S.H.I.E.L.D, the trained team of agents returns to tackle even more unclassified cases. Only this year, they’re scattered across the galaxy after Coulson (Clark Gregg) was confirmed dead at the end of last season. Now, as they work to find their new “normal” and continue saving humanity, an alien being known as TROK enters the picture.

TROK is portrayed by Irish actor Glenn Keogh. Coming this October, he stars with Luke Hemsworth and Tom Atkins as friends who discover an otherworldly object in the sci-fi feature film, Encounter. Glenn appeared in the recent season finale of The O.A. and continues to be recognized by audiences for recurring as Walter’s (Elyes Gabel) dad on CBS’s Scorpion, and for portraying King Fergus on ABC’s beloved drama, Once Upon a Time.

Had the pleasure of officiating the wedding of two friends Daniel and Jessica Hall in the breathtaking Topanga Canyon. What a special couple and day, perfect all around, may you live happily ever after!