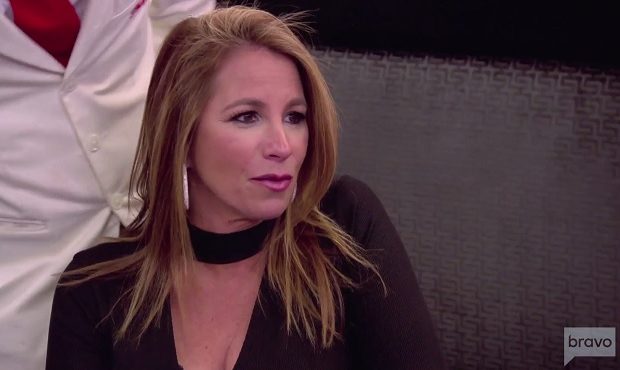 Jill Zarin was one of the original Real Housewives of New York City (Season 1 to Season 4). She was married to Bobby Zarin, owner of the third-generation family business Zarin Fabrics on Orchard Street in Manhattan. Husband Bobby was first diagnosed with thyroid cancer in 2009. In 2013, the cancer spread to his lungs. In 2016, Jill said the cancer returned after Bobby was diagnosed with a brain tumor. He was hospitalized in July 2017. At that time Jill told People magazine, “He is not going down without a fight” and that together they would continue the fight against Anaplastic Thyroid Cancer, which is considered stage IV cancer. Bobby Zarin died on January 13, 2018. He was 71.