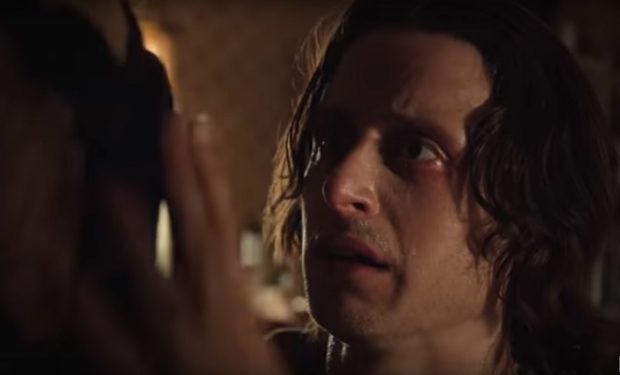 Twenty-five years after the ATF raid on the Branch Davidian compound in Waco, Texas, many people still don’t understand what happened. The raid resulted in the deaths of four ATF agents and six Branch Davidian members. During the siege, a fire broke out and a total of 76 people were killed including Branch Davidian leader David Koresh. ABC is airing a two-hour documentary Truth and Lies: Waco, in time for the release of two new important books about the fatal event. Former Branch Davidian member David Thibodeau is interviewed for the documentary; he is the author of Waco: A Survivor’s Story (see link below). There will also be TV mini-series based on Thibodeau’s book, titled WACO. (Trailer below.)

[The author of Waco: A Survivor’s Story is interviewed for Truth & Lies: Waco]