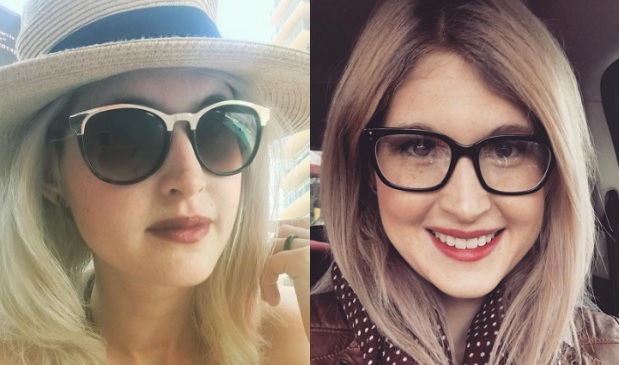 On the tails of Sister Wives, the popular reality show that follows polygamist Kody Brown and his four wives and their 17 children, comes Brother Husbands. The premise is the same except it’s a female, Amanda Liston, who’s married to two husbands, Chad Ferris and Jeremy Johnston. All together they have five children (which includes newborn triplet daughters). As of today, Brother Husbands is scheduled as a special TV event, making its debut on Super Bowl Sunday. But you know once TLC viewers get reeled into this attractive young trio, there will be more.

This isn’t Amanda’s first time on TV. She and Chad (pre-Jeremy) appeared on the MTV show Engaged and Underage in 2009. And she was a contestant on the TBS competition show King of the Nerds in 2015. The show was hosted by Revenge of the Nerds stars Robert Carradine (Lewis) and Curtis Armstrong (“Booger”). Amanda was 24 at the time and described herself as a cosplayer and book blogger. “Always channel Catwoman when you can,” she liked to say. Why? “Because she doesn’t let a man get the best of her. She gets the best of the man.” Brother Husbands will make its big debut on TLC on Sunday, February 5 at 10pm.