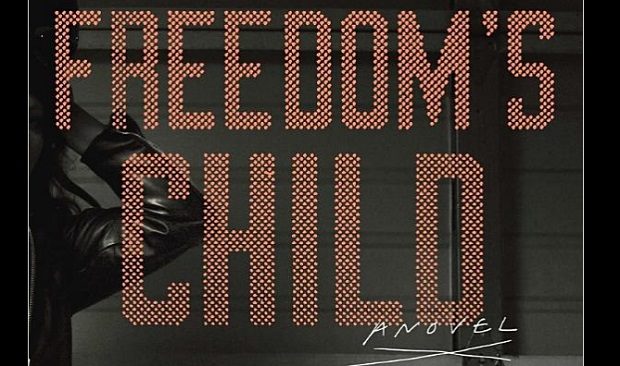 Author Jax Miller read from her debut thriller Freedom’s Child and spoke about her obsession with “the underbelly of the American Dream” this morning at the Hay Festival in Kells. Still shocked that she’s a published novelist — Miller got a book deal within twenty-four hours of typing “The End” — she describes herself as “a binge writer. I just get in these moods. When I’m really high, I write for three days straight; when I’m not really high, I don’t do anything. I’ll go weeks without writing.” Other writers have a routine, “but I’ve never been a routine kind of girl, but then I’ll have a night when I’ll just churn out a hundred pages.”

Routine or not, Miller’s natural talent for writing shines through on the page. It’s no wonder that her first piece of fiction, the unpublished The Assassin’s Keeper was nominated for the Crime Writers Association Debut Dagger Award (“I thought it was some magazine; I didn’t know it was the most prestigious crime award in the world”) or that Lee Child heaped praise on Freedom’s Child. Miller has met Child a few times. “I kissed him once, accidentally. My neighbor is a huge fan, and she asked me to get him to sign one of his books and kiss it, but I was so flustered meeting him, I ended up saying ‘can you kiss me?’ And then had that awkward thing where you both don’t know which cheek to go for, so I ended up planting one right on his mouth!”