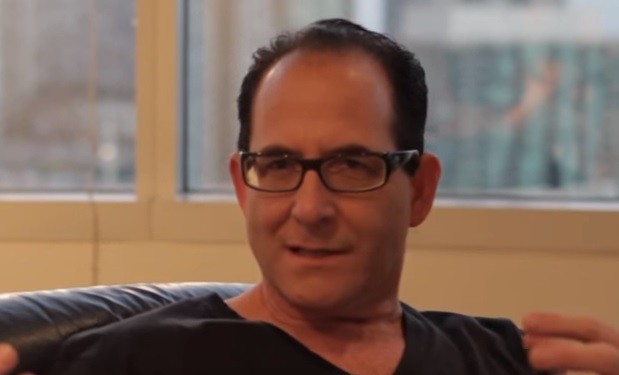 Stefanie Fair is one of the six women starring in the new Bravo reality TV show, There Goes the Motherhood. She’s no stranger to the camera. Born in Hollywood, Stefanie was a child actress. In the 1980s, she appeared on The Facts of Life, Punky Brewster, My Two Dads, The Golden Girls, Blossom, and Married with Children. In the 1990s, she was in the girl-group Wild Orchid with now famous Fergie.

In 2001, Stefanie married A&R executive Ron Fair. In addition to mentoring Fergie and The Black Eyed Peas, Ron Fair is known for producing several number one hits including “Lady Marmalade” (Christina, Pink, Mýa, Lil’ Kim), “Be Without You” (Mary J. Blige), “One” (Mary J. Blige & U2), “Big Yellow Taxi” (Counting Crows), and “Where Is the Love?” (Black Eyed Peas), to name a few. Fair has been nominated for six Grammy Awards. There Goes the Motherhood airs Wednesdays at 10pm on Bravo.