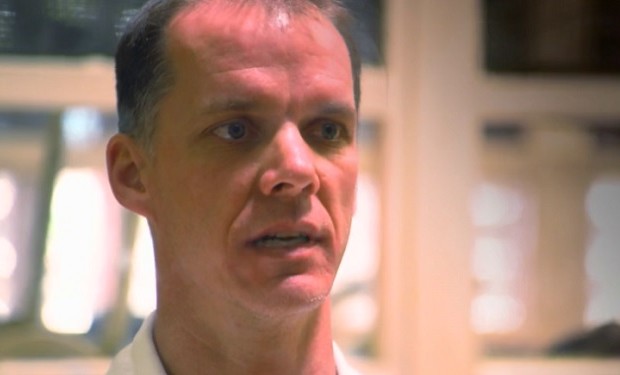 Former U.S. Army Captain Lynn Armstrong Reister was married to Sergeant Roger Reister. They met in Germany where they were both stationed before moving back to the U.S. With their four-year-old son Triston, they were living near Fort Bliss in El Paso, Texas, when Lynn Reister (who was six months pregnant) was brutally murdered at home. During an investigation, it was discovered that Roger Reister was having an affair with a 20-year-old woman named April Lamphere. Two months after the murder of Lynn Reister, and after Roger Reister was arrested on charges of Lynn’s murder, April Lamphere gave birth in July 2001.

Roger Reister’s 25-year-old brother Rodney Reister confessed to the murder and said Roger asked him to do it. According to prosecutors, Roger was concerned about being caught by the Army for having an affair and that he would lose custody of his child during a divorce. Roger Reister also expected to collect $250,000 from Lynn’s insurance policy. Both Reister men convicted and sentenced to life in prison. Dateline NBC will air its investigative report on the Reister murder on March 11 at 10pm.