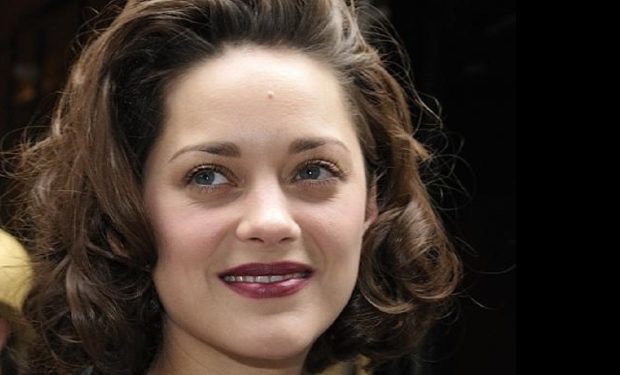 French actress Marion Cotillard is best known for her role as French singer Édith Piaf in the 2007 film La Vie en Rose, which earned her the Academy Award for Best Actress.

She was nominated again for the Best Actress Oscar for her performance in the 2014 film Deux Jours, Une Nuit (translated: ‘Two Days, One Night’). Cotillard played the protagonist, a hard-working factory worker who sets out to convince her co-workers to give up their bonuses in order for her to keep her job.

Get ready to see more of Cotillard and in a comedic light. She plays Cleopatra in the newly released French family movie, Astérix & Obélix: L’Empire du Milieu (translated: ‘Asterix & Obelix: The Middle Kingdom’).

From the red carpet premiere, Cotillard shared the photo above and captioned it: “THIS happened!!! Crâner un peu” (translated: ‘Showing off a little’).

Cotillard’s fans are going wild over the photo and her excitement to be with Zlatan. As one replied: “Hahah C’est plutôt lui qui devrait fanboy” (translated: it should be him who is fanboying).

Astérix & Obélix: L’Empire du Milieu will be in theaters February 1.