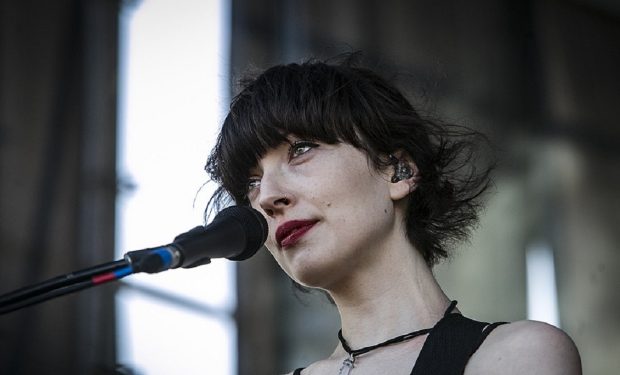 UK indie darlings Daughter went from being a small local band to global stars, especially due to the success of their single “Youth,” which brought the group over 330 million streams on Spotify alone!

The fan-favorite band shocked fans when the group announced a hiatus in 2018, with singer Elena Tonra focusing on other solo endeavors.

Then in a surprise, Daughter reformed in January 2023, breaking the news with their song, “Be On Your Way,” to be featured on the upcoming album, “Stereo Mind Game.”

The single has a dreamy, soothing vibe with a cinematic texture and so many interesting effects to match Elena’s sweet and somber voice. The band is expected to follow up with more songs and tour announcements prior to releasing the full album in April with their label, 4AD records.

Often cited as an influence by artists as diverse as Billie Eilish, Dead Rituals, and Clairo, Daughter is making the return to form that fans have been waiting for.

The band, known for the hit album “If You Leave,” has continued to build a strong following, going strong even almost seven years away from the stage spotlights and the recording studio.

One fan’s response about the band’s resurgence spoke for many, as they wrote: “Wow I’m in shock. Their music has gotten me through the roughest times and has been there for me for so many years I can’t believe there’s going to be more to continue to carry me.”