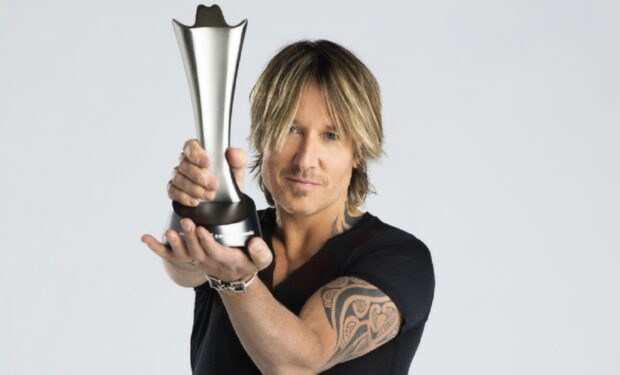 When not spending time with his Hollywood movie star wife Nicole Kidman, Australian-born country rock pop star Keith Urban is touring. When he found out Kelsea Ballerini (who was the opening act of his 2018 Graffiti U World Tour) was in town, he asked her to join him on stage. When Urban shared the video below, he wrote: “we’ve played this song together just a few times…maybe an entire tour?! Sooo good to have you back on stage with us.”

Keith Urban fans are going wild for the reunion and approve of Ballerini’s return. As one wrote: “Love the energy she put into this performance.” Another chimed in with praise: “Kelsea has been your best opening act I’ve seen so far! Loved when she sang this with you a few years ago!” And one fan who has seen Urban six times (so far) replied: “…this was an incredible show and the best you have ever been. Kelsey was a huge wonderful surprise!”

As seen in the video above, Kelsea announced that she will host the CMT Awards and perform with Carrie Underwood at the Moody Center in Austin, Texas for the televised awards show on April 2, 2023.