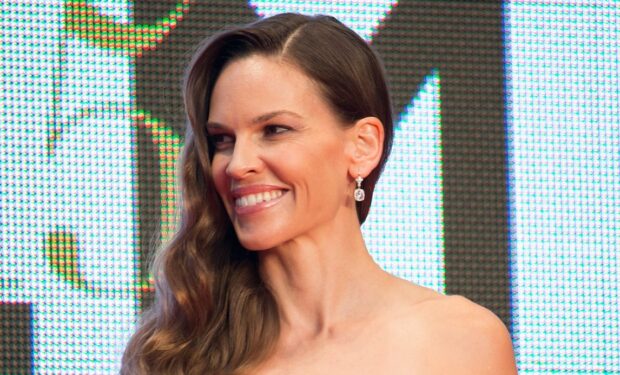 In the new Netflix series Away, Academy Award-winning actress Hilary Swank (Million Dollar Baby, Boys Don’t Cry) plays female astronaut Emma Green, commander of an international crew that sets off for a three-year mission from the Moon to Mars. The Chinese and Russian crew members, portrayed by Vivian Wu and Mark Ivanir, don’t trust her.

The series which premiered on September 4 is getting mixed reviews from TV critics. Rotten Tomatoes says: “Away doesn’t reach the stratosphere as a spacetime adventure, but emotional earnestness and a strong cast help make this a compelling enough journey to the stars.”

However, real life NASA astronaut Scott Kelly (who commanded the ISS on three expeditions) says the first episode was “pretty good” and added, “I can relate.”