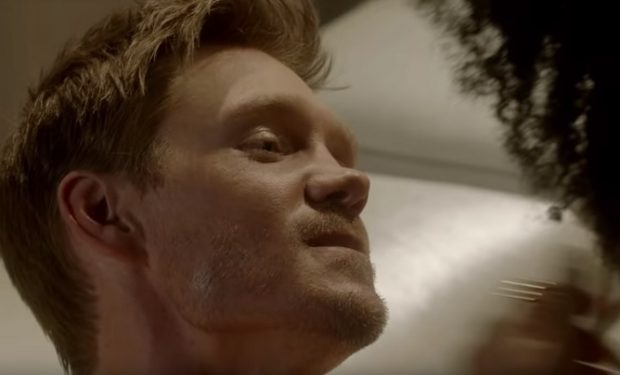 In the Star episode “A Family Affair,” Noah (Luke James) struggles to make a decision under the watch of his father Bobby (Harold Perrineau) while pregnant Star (Jude Demorest) starts to take family a little more seriously. Meanwhile, in an attempt to “go legit,” Cassie (Brandy Norwood) embarks on a new venture with businessman Xander McPherson. Cassie’s big sister Carlotta (Queen Latifah) warns Xander (who’s sleeping with Cassie, too), “You’re messin’ with my money. You can’t play me like you play my sister.”

[Check out Murray as Tanner in A Madea Christmas]

Chad MichaelMurray is also an author. He teamed up with New York Times bestselling author Heather Graham “to weave a tale of passion and danger in the captivating suspense thriller, American Drifter.” (see link above) The protagonist is a young Army veteran who tries to shake off his memories of war by fleeing to Brazil.