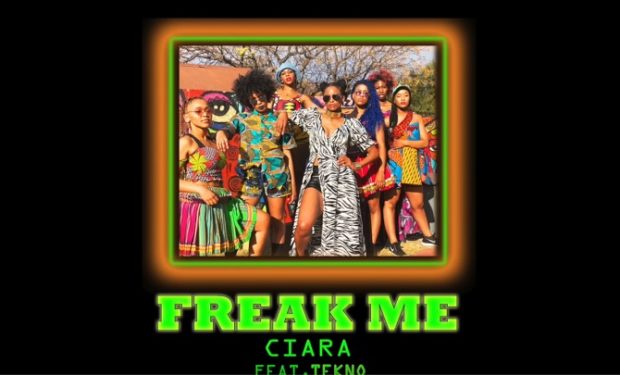 It’s down to 12 acts on Season 2 of World of Dance. There are three acts in each division competing for a spot in the World Final. The top scoring act from each division will be one step closer to winning the grand prize of $1 million. For the Divisional Final, singer/dancer/fashion model Ciara will help the dancers as a guest mentor, and principal dancer of the American Ballet Theatre, Misty Copeland, returns as a guest judge with Jennifer Lopez, Ne-Yo, and Derek Hough.

Ciara is known for her impressive stage presence. It’s been three years since she’s been on tour. Her Jackie tour promoted her sixth studio album Jackie in 2015. Since Jackie, Ciara got married to Seattle Seahawks quarterback Russell Wilson (July 2016) and had her second child, a daughter, in April 2017. (Ciara’s firstborn, a son with rapper Future, is now four years old.) Her new single featuring Tekno is “Freak Me” (see video below; it features Ciara dancing in the streets of Soweto, South Africa). World of Dance airs Wednesdays at 9pm on NBC, right after America’s Got Talent Live Results show.