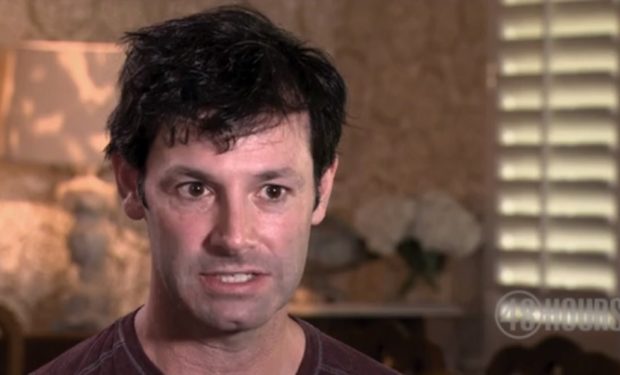 In 2002, a pregnant 28-year-old woman named Jennifer Harris was murdered in Fannin County, Texas. Sixteen years have passed and still the murderer is at large. Frustrated with the Sheriff’s Office, Jennifer’s sister Alyssa Wernick and her filmmaker husband Barry Wernick have set out to solve the murder. In his 2016 documentary film Justice for Jennifer, Barry Wernick examines evidence with former NSA officer and Texas police officer Daryl Parker. In the 48 Hours episode “Murder on Red River,” the Wernicks and Parker are interviewed. They are offering a $25,000 reward for any information about Jennifer Harris’ murder, and they’re trying to raise the reward to $250,000. Anyone can donate online via Red Rabbit Justice.

[Daryl Parker is also an author, picture is his short story “The Bowery Butcher“] 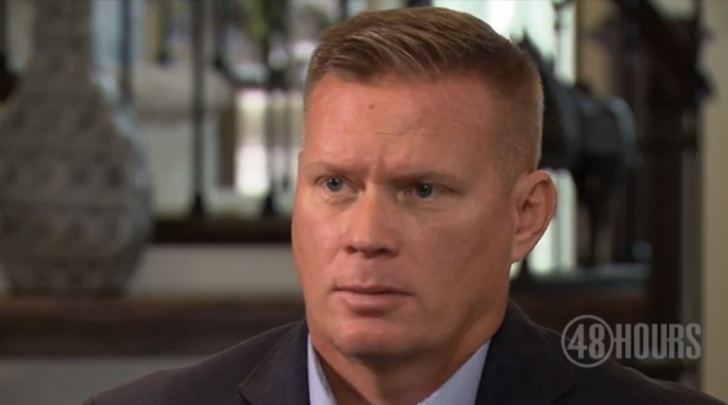 After completing the Justice for Jennifer documentary, Barry Wernick and Daryl Parker have partnered again for a new project. Wernick is the producer of the TV series Lock Stock Culture Shock, “an adventure-based reality show where contestants from mainland China are pitted against each other in a variety of mental and physical challenges, with the southwest culture of Texas serving as its backdrop.” See trailer below. Daryl Parker, a highly trained and skilled marksman, is the on-camera American challenge coordinator. It’s not Parker’s first time on TV: he competed on Season 2 of the History Channel’s “Top Shot,” where 16 sharp shooters compete in situations based on historical events. (Parker was eliminated during Week 8.) 48 Hours airs Saturdays at 10pm on CBS.