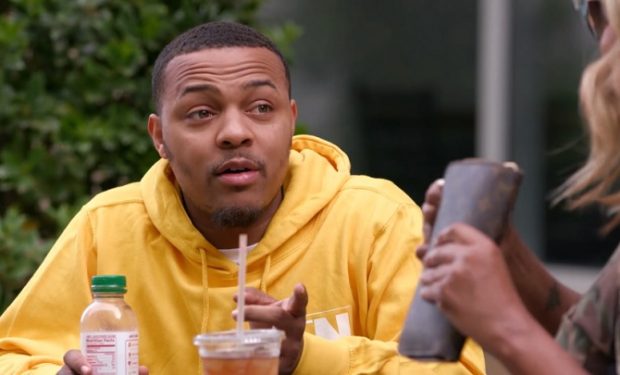 Bow Wow on Growing Up Hip Hop ATL on WEtv

On Season 3 of Growing Up Hip Hop Atlanta, rapper Bow Wow‘s love live takes center stage. After his arrest (related to ex-girlfriend Kiyomi), he dives head-first into a relationship with a young woman named Corri who proves to be hot-tempered.

In the episode “Dangerous Liaisons,” Bow gets busted on a date with his longtime friend Angela Simmons. When Corri sees photos of Bow with Angela on the web, according to WE, “Corri goes off.”