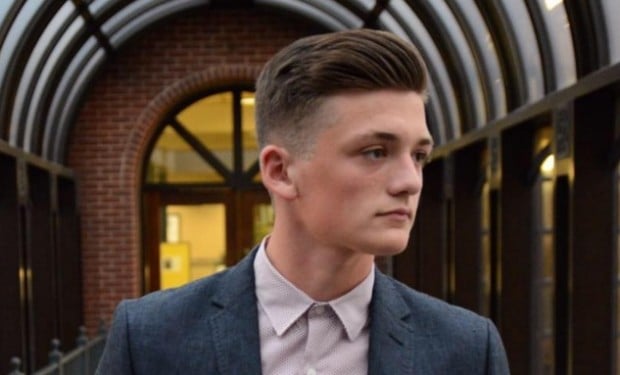 Jonathan Hutcherson is the 16-year-old singer from Wilmore, Kentucky who’s competing on Season 10 of The Voice. His passion for music runs deep. At the age of 2, he was diagnosed with moderate to severe hearing loss in both ears and has been wearing hearing aids ever since. That hasn’t kept him from pursuing his love of music. At the age of 12, he competed in his first talent show – the Kentucky Opry Talent Search where he won the title of “People’s Choice.”

has influential artists. The Voice airs Mondays and Tuesdays at 8pm on NBC.