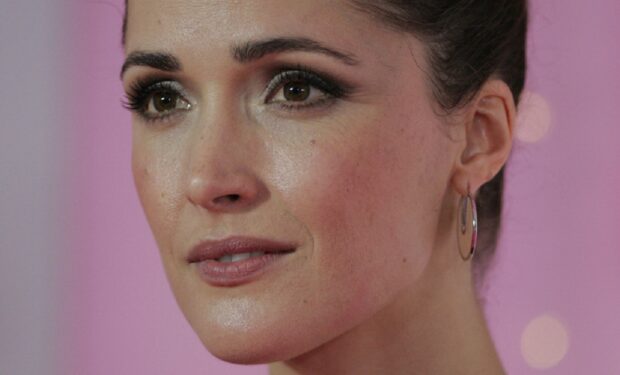 Australian-born actress Rose Byrne is known for her roles in American movies including the hilarious Bridesmaids and the incredibly creepy Insidious. When not on a Hollywood set, Byrne spends time with her partner and fellow actor Bobby Cannavale (The Station Agent, Blonde). They have two young children together.

Fans of both actors are excited to see the power couple together on the big screen. Byrne and Cannavale are filming the upcoming comedy Inapprorpiate Behavior with Robert De Niro, among others. It’s directed by Tony Goldwyn (President Fitz Grant on Scandal).

Get ready to see more of Rose Byrne: she finished filming Insidious 5 with Patrick Wilson — it’s scheduled for a July 7, 2023 release.

And Cannavale stars in the new Netflix horror series The Watcher with Naomi Watts and Jennifer Coolidge — premiering October 13, 2022. Trailer below.