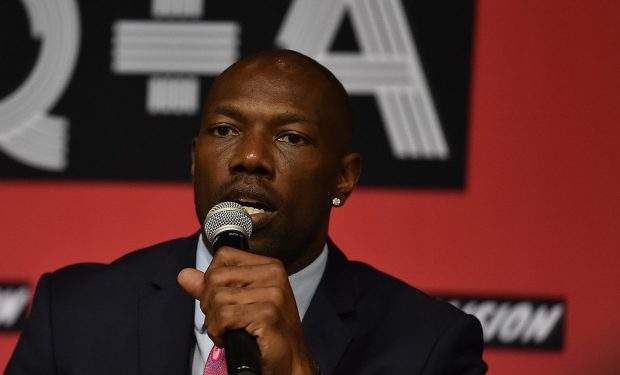 Terrell Owens was asked “Why now?” about his proposed return to the NFL at age 49. “Why not now?” he replied. In an interview that’s been getting a lot of attention, Owens explains: “You look at some of the opportunities that are out there…to do something that hasn’t been done. And I know I have the ability to do it.”

But it’s not just about Owens, as many will argue it sometimes is, but about what he can do for a team — how he can “help” a contender. Owens says there are teams that could use him in certain situations — he’s confident he’s a viable option for any number of NFL contenders right now.

(There have been reports that Owens has contacted the Dallas Cowboys, one of his former employers, looking for a new opportunity.)

ICYMI: @terrellowens says he's attempting an #NFL comeback at age 49. I asked him why, and if teams are taking him seriously https://t.co/YlTw54boWb | via @abc13houston pic.twitter.com/E10ElFzOFd

Owens — a six-time Pro Bowl and five-time first-team All-Pro selection — was inducted into the Pro Football Hall of Fame in 2018. He last played in the NFL in 2010. In an almost obligatory nod, Owens mentions that Tom Brady — poster child for the mature athlete — is still doing it.