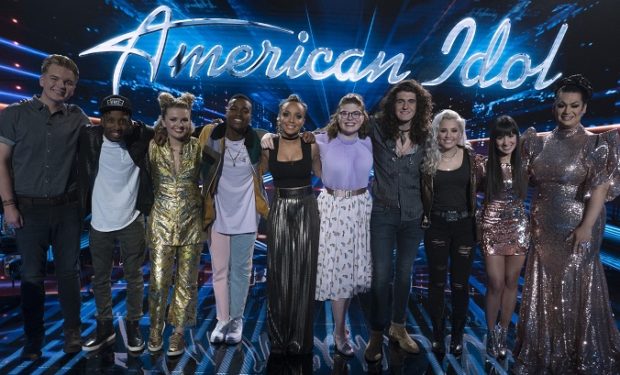 Below is the critical info on how to vote for the American Idol top 7 live in real time as it happens. ABC has announced that for the first time in American TV history, a reality competition show (American Idol) will let viewers at home vote — from coast to coast! — at the same time.

Yes, a first-ever “Coast-to-Coast Simul-Vote.” American Idol will be broadcast simultaneously in all time zones beginning Sunday, April 29 (8:00–10:01 p.m. EDT/5:00-7:01 p.m. PDT), on ABC. After the Top 10 Idol performers sing fan-favorite Disney songs (Cade Foehner rocks out to “Kiss the Girl” from The Little Mermaid), the Top 7 results will be revealed at the end of the show in real time, across all time zones. The only time for viewers to cast their votes is during the show! Here’s how.

American Idol airs Sundays and Mondays at 8pm on ABC.