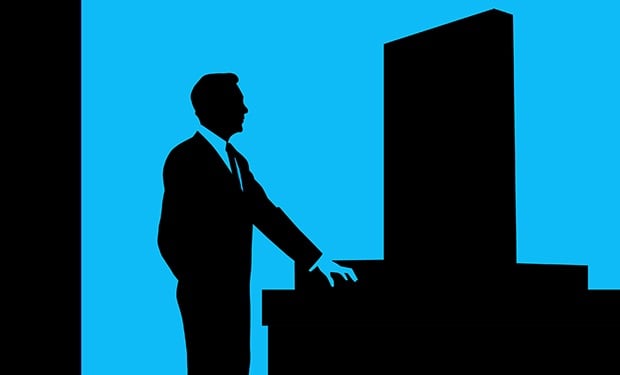 2paragraphs: Howard Roark, architect-hero of Ayn Rand’s The Fountainhead (1943), was independent in his work and in all aspects of his life. “The basic need of the creator is independence. The reasoning mind cannot work under any form of compulsion.” He observed: “Men have been taught that the highest value is not to achieve but to give. Yet one cannot give that which has not been created. Creation comes before distribution—or there will be nothing to distribute.” Whose name, then, would Roark have marked on the presidential ballot?

Shoshana Milgram Knapp: In choosing, Roark would consider the relevant ideas of the available candidates. One of them, a Democrat, advocated “distributing wealth and products more equitably. . . The day of the enlightened administration has come.”  The other candidate, a Republican, defended “free enterprise” as practical and moral: “we still have by far the highest standard of living; . . .not only better machines, but more freedom.” He firmly opposed “the sacrifice of the free man’s achievement for a regulated and second-rate society.”

Roark believed that his country was “built on the principle of individualism.” Repudiating the Democrat’s advocacy (and record) of “distributing wealth,” Roark would choose to support the Republican’s defense of the “free man’s achievement.” Roark’s vote reflects his hope that the candidate’s future actions might fulfill the bright promise of his words, and that the candidate would never become “the worst second-hander of all—the man who goes after power.” After the election, Roark would have seen—as Ayn Rand, Roark’s creator, saw and said—that candidates can betray their own brave convictions. But on November 5, 1940, Howard Roark would have voted just as his author did—not for Franklin Delano Roosevelt, but for Wendell Willkie.

— Shoshana Milgram Knapp is an Associate Professor at Virginia Tech. Her article “Ayn Rand: Reading, Writing, and Other Life Events” is included in A Companion to Ayn Rand and she is active in the Ayn Rand Institute and Archives. She received her Ph.D. from Stanford University.