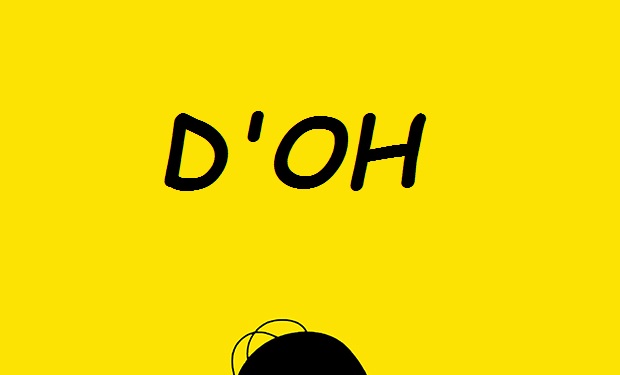 2paragraphs: Homer Simpson rails against the status quo, if only because it often seems to be in his way. He also famously said “Operator! Give me the number for 911!” Do you think Homer would have voted for Trump or Clinton?

Jonathan Gray: How would Homer Simpson vote? Well, we know that he is often all id, no ego and no superego, giving voice to whatever errant thought is stumbling across his mind at the time. So we should expect him to admire the similar Donald Trump. Besides, Homer loves a good mindless chant, whether it’s “Monorail!” or “Lock Her Up!” But we also know he wasn’t registered to vote in previous elections, so what would get him to register this time? His love of Lisa, and his desire – in the final analysis, and despite his many missteps – to see her thrive. And we can count on Lisa to be a big supporter of Hillary Clinton. Lisa’s a feminist, she knows climate change is real, and she believes in immigration (documented or not). She has no time for anti-intellectualism or for bullies. She respects those who do their homework because she does hers. Her most revered teachers were African American (Bleeding Gums Murphy) and Jewish (Mr. Bergstrom). She remains utterly earnest in being motivated by an ethic of caring for others.

So we know that Lisa would have no time for Trump. (Indeed, if you believe Bart’s vision of the future in a 2000 episode, we know that Lisa will eventually be elected as President to clean up the mess left by President Trump). And since Homer is with her, he’d begrudgingly be With Her. Lisa would ensure her dad finally registered to vote, and wearing a pantsuit in homage she’d take him to the polls excitedly. Though he might wear a Make America Great Britain Again hat, he’d want to give Lisa this gift, and would vote for Clinton. But, of course, she loses and Homer and Lisa have to watch in horror as Montgomery Burns, Hank Scorpio, and Lionel Hutz all join President Trump’s cabinet.

— Jonathan Gray is Professor of Media and Cultural Studies at the University of Wisconsin – Madison. He is the author of Watching with The Simpsons.