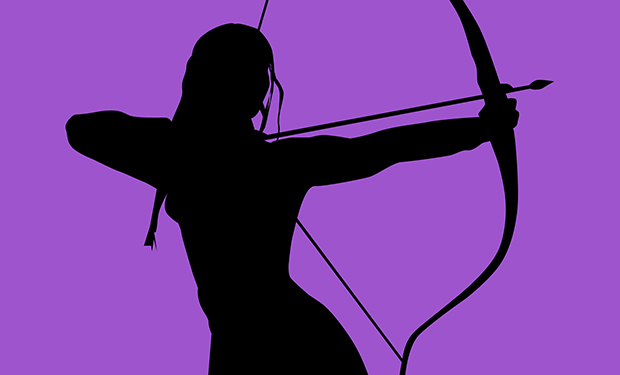 2paragraphs: The Hunger Games‘ Katniss Everdeen battles unfairness, a corrupt system, and the status quo. Do you think Katniss would have voted for Trump or Clinton?

George A. Dunn: Who knows which candidate Katniss Everdeen would have voted for—or even if she would have voted? But we do know that Donald Trump won the election in large part because he received the votes of people like Katniss Everdeen. She’s a hunter, a hillbilly, the daughter of an Appalachian coal miner, living among the “deplorables” in an impoverished community and harboring a visceral cynicism about the distant elites who profit from the sacrifices of her dear ones but don’t seem to give a flip about their future. Had she been old enough, she might have voted twice for Barack Obama, only to have her cynicism deepen when she saw her community continue to decline. She is, in a word, the Trump demographic made flesh. Yet the Katniss we know is a fearless fighter against tyranny. How could she have voted for Trump, whose authoritarian tendencies are so frighteningly obvious to every reader of The New York Times? Maybe she has other priorities. Maybe she doesn’t see what we see. After all, she was naïve enough to put her talents in the service of the ruthless Alma Coin, for a time believing her disingenuous promise to put an end to dictatorship and restore power to the people.

Katniss battles an unjust regime in The Hunger Games, risking her life at many turns. But even though she’s the accidental figurehead of a political revolution, she really isn’t a political person, at least not in any conventional sense. What thrusts her into the epicenter of Panem’s political maelstrom—after she herself had inadvertently ignited it—isn’t anything like a commitment to abstract political ideals like democracy, liberty, or social justice. It’s her love of family and friends. So, assuming that she was willing to take precious time away from hunting to feed her family in order to participate in the civic ritual of voting, she would almost certainly choose the candidate she thought was most likely to offer her sister Prim a somewhat tolerable future in a region whose economic outlook is currently bleak. Perhaps, like many of her neighbors, she would overlook Kellyanne Conway’s creepy Effie Trinket vibe and gamble on Trump’s empty promise to resurrect the coal industry. The odds would not be in her favor, though. Not long into Trump’s first term of office, she, along with many other disillusioned Trump voters, might have to struggle mightily to resist the temptation to put an arrow through his chest.

—George A. Dunn is a co-editor of The Hunger Games and Philosophy and has edited or co-edited five other books on pop culture and philosophy. He begins the New Year as a Visiting Lecturer in the School of Chinese Language and Literature at Yangzhou University in Jiangsu Province, China.