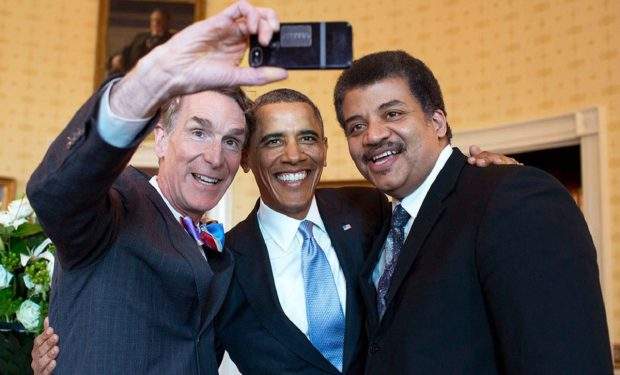 The political chattering classes are always talking about the “narrative.” This week’s dominant post-midterm narrative — that the red wave narrative was overblown — is an example of a new narrative talking back to an older, spent one.

These in turn will soon to give way to multiple and various newer narratives concerning rising stock markets, falling inflation, rising interest rates, immigration surges, crime up, crime down.

Former President Barack Obama proposed this week in plain language that we inject a new type of narrative into the national dialogue.

Obama posted that “for democracy to thrive, we need to tell better stories about ourselves, and how we can live together despite our differences.”

Narrative is just another word for story, of course. And Obama’s radical idea is that these stories, if we can tell them to each other past the cultural walls of division we’ve constructed, will be the saving grace of the nation.

A veteran of the variable political winds, Obama understands better than most that narrative is the story of the moment. It’s the way we put various factors together in order to craft a story we can make sense of.

When the former president proposes we try to raise the profile and voices of narratives that often go unsung, he means the stories of a wide range of people from rural farmers and small business owners to urban cops and office workers. The radical idea is to include the broadest range of the citizenry in the story of the nation.

Today, on Veterans Day, that story focus is on veterans who hail from all walks of American life and have served the country in profound ways.

Both sides of the aisle agree that the service of the military is a narrative that needs retelling and celebrating, as Congressman Mitch McConnell does below. This shared narrative — with McConnell and Obama taking part — seems to prove that the only thing sure to hit home on both sides are the stories of real people.