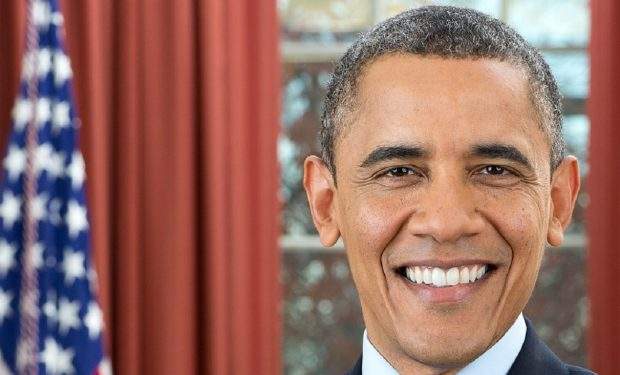 The country remains divided and the reds and blues will continue to battle it out over policy in Washington long after the midterm elections are over. But one message that people on both sides of the aisle seem to have received is that they’d best participate. Otherwise, what’s a democracy for?

Voter turnout, frequently dismal for the undercard that is the midterm elections, looked strong early on November 8 (though final counts haven’t been announced). Maybe that strength is because two of the most popular public figures in the world, Barack Obama and Elon Musk, were — in their own distinctive ways — encouraging people to vote.

Obama issued a series of posts that informed and encouraged voters, with none being more popular than his giddy, mischievous duet above with President Joe Biden, his former VP.

The two mean are speaking directly to their fans, of course, but notably real replies seem to have beaten the bots in the comments. (Musk is already cleaning up the bots!)

“Hey I’m from philly and I voted. Love you guys,” wrote one. Another wrote: “Cutest couple.” It must be said that they do look happy, Barack and Joe, goofing around.

On the slightly more cantankerous side is Musk, who also encouraged his hundreds of millions of followers to vote. Well, to vote Republican, specifically.

With the way the House and Senate will be divided, it seems both factions had fans who listened and acted. That part, at least, is a good sign for a healthy democracy. Even Musk may change his mind, he said, which is the fought-for prerogative of every American citizen.