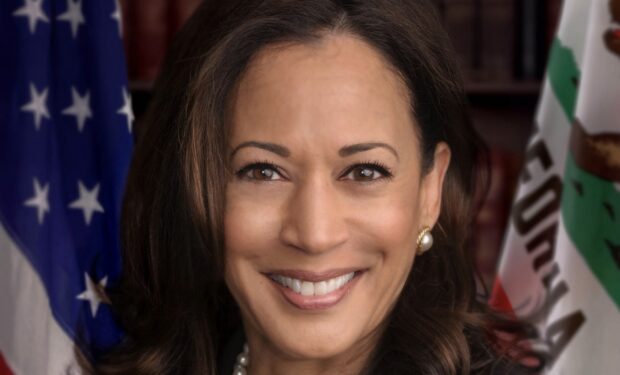 President Donald Trump has announced that he’s returning to the campaign trail — after a three-month hiatus due to the coronavirus pandemic — with a rally in Tulsa, Oklahoma on Friday, June 19.

The date is famously known as Juneteenth, a day when many American commemorate the end of slavery. (See Ralph Ellison, Juneteenth.)

Media including The Los Angeles Times are pointing out that Tulsa was the site of the infamous 1921 race massacre where white residents attacked black residents and businesses.

More than 1,000 homes and businesses reportedly were destroyed. The Encyclopedia of Oklahoma History and Culture calls it “the single worst incident of racial violence in American history.”