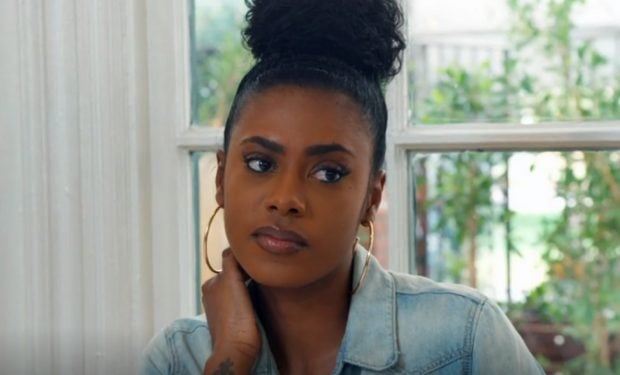 On Basketball Wives, OG throws herself a retirement party (she’s retired from professional football) but only two of the girls show up — Jen Williams and Jackie Christie. Of course her feelings are hurt, but did she really expect Kristen Scott to make an appearance?

When not filming Basketball Wives, Kristen spends time with her husband Thomas Scott and their beautiful daughter Kenzie — and flaunting a sexy strapless bikini at the pool! Fans are tagging the photo with the hashtag #bodygoals.

It’s not her first bikini pic (see below), and hopefully it won’t be her last!