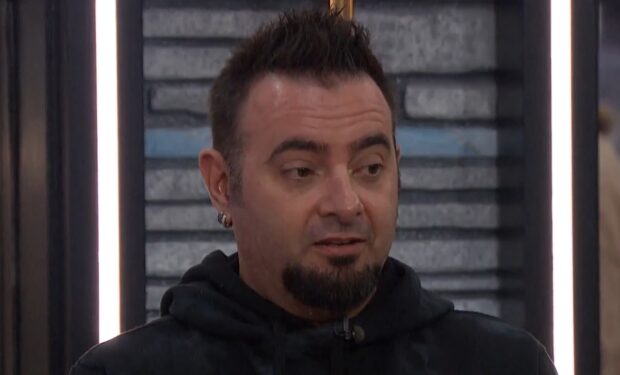 On the Season 3 premiere of Big Brother: Celebrity Edition, contestant Chris Kirkpatrick talks about his NSYNC days. Chris is known for being the founding member of the famous boy band with Justin Timberlake and Justin’s Mickey Mouse Club co-star JC Chasez.

In the Celebrity Big Brother clip below, Chris makes it clear to his fellow contestant Todrick Hall that he “didn’t get into NSYNC” but rather he started it.

He says: “When I talk about Justin, it’s the weirdest thing on the planet because it’s like…” Chris doesn’t finish that thought, but starts another: “I always wonder what, like, Mozart’s older brother feels like.” Note: Chris is 50, Justin is 41.

Chris is still BFFs with Joey Fatone and Lance Bass…