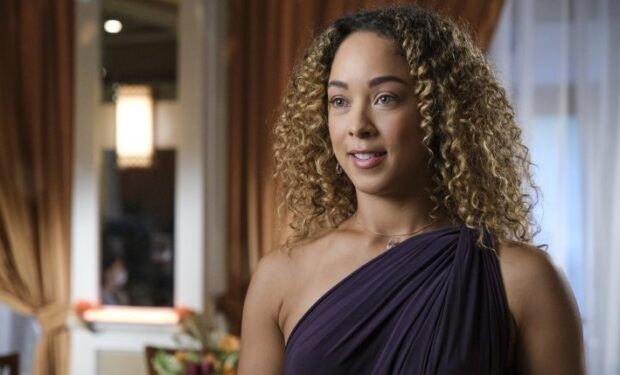 Actress/singer Chaley Rose stars in the new Hallmark Channel movie My Best Friend’s Bouquet. She plays Josie, a young woman who accidentally catches a wedding bouquet before her engaged friend which reminds her of a family myth that could jeopardize her friend’s happiness.

Chaley Rose is best known for her role as Zoey Dalton on the popular musical drama Nashville. She contributed nine tracks on the show including “The Most Beautiful Girl in the World” with co-stars Sam Palladio and Jonathan Jackson in 2014. Chaley’s living up to the song title in the bikini pics above!

She’s modeling for the black owned business Arrow + Phoenix, which describes its product line as: “Bikinis designed by a babe from the bayou made with recycled water bottles.”

My Best Friend’s Bouquet premieres on Hallmark Channel on Saturday, October 10 at 9 pm.