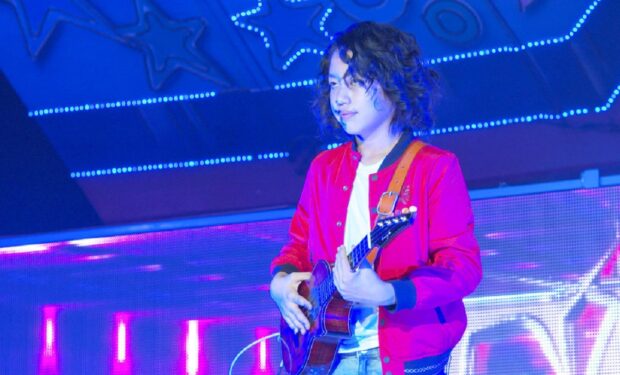 The Top 44 acts of America’s Got Talent Season 15 are headed to the Live Shows, which starts on Tuesday, August 11. During the first round, eleven acts will perform on different stages at Universal Studios Hollywood — including young guitarist Feng E and young dancing duo Simon and Maria who deliver a dramatic routine in front of Mel’s Diner. Only five acts will advance to the semi-finals.

Feng E has a lot of experience playing on a big stage. In May 2019, he got to play his original song “Silence in the Storm” with his hero Tommy Emmanuel, who was nominated twice for Grammy Awards and twice named “Best Acoustic Guitarist” by Guitar Player magazine (2008 and 2010).

Feng E said playing with Tommy was “my most important performance in my life.”

Other famous Colonels include boxing champion Muhammad Ali, photographer Ansel Adams, actress Jennifer Lawrence, and Whoopi Goldberg among many others.