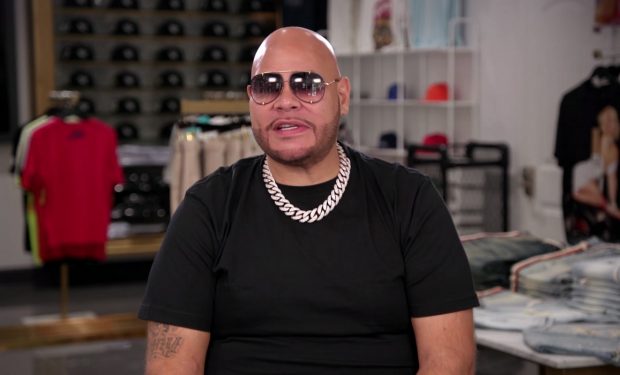 When not filming Growing Up Hip Hop: New York with his aspiring rapper son Ryan Cartagena, Fat Joe is either making his own music or grooming the next big thing in hip hop. His latest rising star is Bronx native, R&B singer Angelica Vila. And he just made her dream come true when he introduced her to Cardi B.

The 21-year-old Vila who just signed with Jay-Z’s Roc Nation earlier this year captioned the photo above: “When two Dominicans from the Bronx meet 💗” and wrote that Cardi B “represents latinas and the BX, it was so nice meeting you 🌹 Very beautiful & super kind.” Note: Angelica is wearing a DIOR bomber jacket.

The photo has fans of both female artists excited. One wrote “Killer Combo” another wrote “beyond excited for this” and “collaboration would be super dope.” P.S. Angelica Vila’s “Yes” music video is coming out soon.