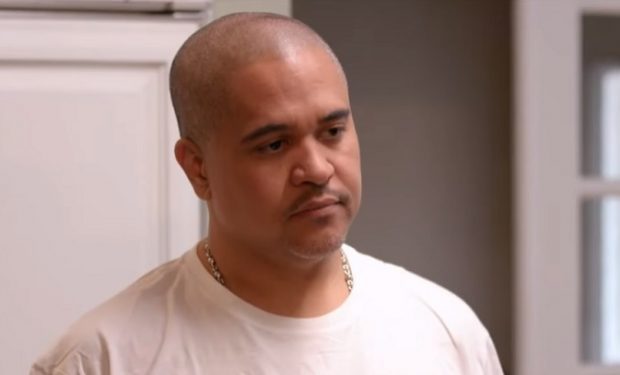 When not filming Growing Up Hip Hop: New York with his two kids J.J. and Briana, Murder Inc co-founder Irv Gotti is busy trying to get the Murder Inc. tour on track. But Gotti hits a number of obstacles including Charli Baltimore injuring her leg!

Beyond dealing with those challenges, he’s sharing flashback photos including the one below which was taken outside a Brooklyn federal courthouse with his lawyers Gerald Shargel and Gerald Lefcourt. Gotti captioned: “Not Guilty. Thank You GOD!!”