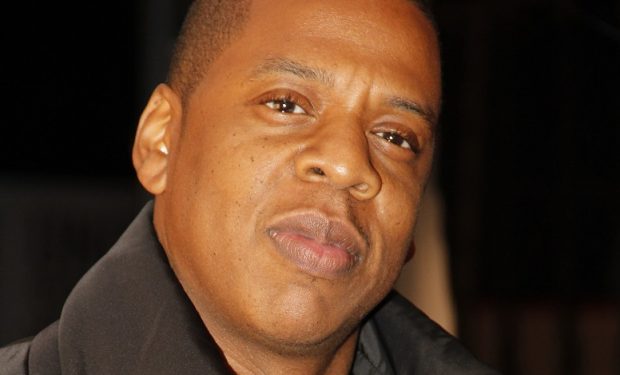 Rapper and business mogul billionaire Jay Z knows basketball. The Brooklyn native knows that modern NBA basketball was born on the streets and arenas of cities like New York and Philadelphia in the 60s and 70s. It was born in Rucker Park, where the legends came to play and be seen — like the pre-ABA version of Julius “Doctor J” Erving (and his nonpareil Afro). And on the streets of Philly where the original basketball Black Jesus — Earl “The Pearl” Monroe — conjured moves no one had seen before.

Then came the ultimate melding of basketball and cool, the modern marriage of athletic grace and sartorial style that is embodied by the great Walt “Clyde” Frazier, 2x NBA champion New York Knicks guard, style icon, and first player in any sport to have a shoe named after him. Clyde practiced his trade at the world’s most famous arena: New York City’s Madison Square Garden.

That shoe was called the Puma Clyde — and its silhouette is still among the most famous kicks in history, no matter how many Air Jordan colorways (see image) MJ drops on the hungry masses. Despite the early start, Puma’s success in basketball has been checkered, not steady. So the German shoe and apparel maker did the smart thing — it hired the ultimate influencer in Jay Z to pilot the brand. And as chief creative director of Puma Basketball, Jay Z went straight to the brand’s roots and superstar DNA: he gave Walt “Clyde” Frazier a lifetime contract.