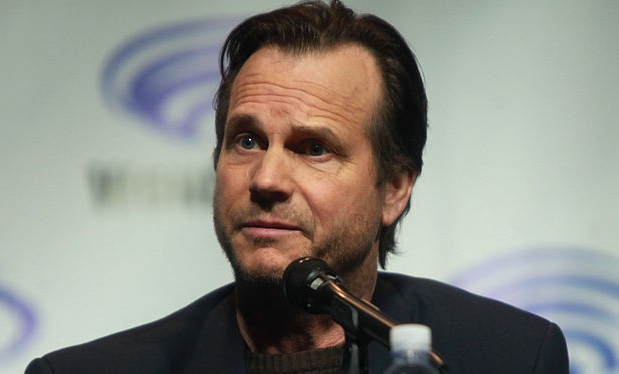 Character actor Bill Paxton — beloved by fans of Aliens for his role as mouthy, swaggering Private Hudson — has died aged 61. The Texas-born actor was famous for playing loudmouthed hicks and troublemakers and was also a reliable sidekick often used for comic relief. He had a long working relationship with director James Cameron ever since his brief appearance as a punk in The Terminator. He also appeared in Cameron’s Aliens, True Lies, and Titanic.

In all, Paxton had over 90 acting credits. “I’ve had a career that is kind of under the radar, but it sure is varied, and I’ve been so blessed to be able to get paid to do something I love to do,” he once said. On television he had a chance to broaden his range with the lead role in HBO’s polygamy drama Big Love, as well as appearing opposite Kevin Costner in the miniseries Hatfields & McCoys. He most recently appeared in the CBS drama Training Day, and will be seen later this year with Emma Watson in The Circle.