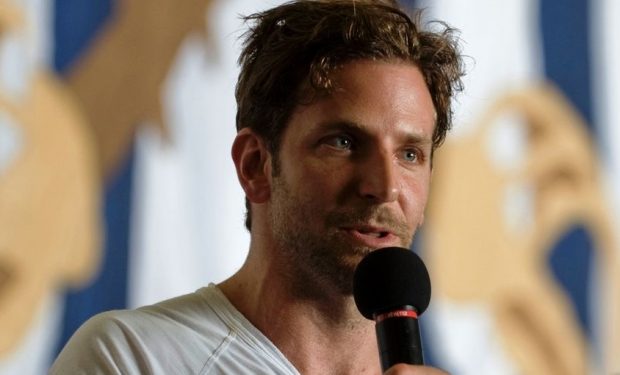 Bradley Cooper is an American actor, director, and producer who is worth more than $100 million dollars. Cooper’s net worth is high particularly because of his versatility. Not only does he occupy multiple roles in the film industry (he directed, produced and starred in A Star is Born for example) but Cooper is also adept in various genres of the film business — from comedy to drama to thriller. A former TV star (Jennifer Garner’s friend on the popular series Alias), Cooper burst onto the big screen acting in comedies like Wedding Crashers, Wet Hot American Summer and The Hangover, which made him globally famous and also very rich. Cooper was in both Hangover sequels too, only adding to his bank and his international allure.

Meanwhile Cooper showed his versatility again starring in the controversial American Sniper, which was anything but a comedy. He also made fans and bank as the star of the star-studded Silver Linings Playbook, half comedy half drama there. And speaking of Cooper earning big bucks, he was famously paid more than the female lead Jennifer Lawrence for American Hustle (and Lawrence is pretty much the highest paid actress around). Getting paid more is one of Bradley Cooper’s things; he gets paid a lot for all his projects.

Even movies that didn’t quite become household names still added nicely to Cooper’s significant income: Failure to Launch (2006), All About Steve (2008), He’s Just Not That Into You (2009) and Valentine’s Day (2010) are just a few of the dozens of movies the centimillionaire ($100 million) Cooper has acted in. The idea in Hollywood, as elsewhere, is to work a lot. Cooper is highly productive. Cooper reportedly took the role in The Hangover for just $600,000, but it paved his way to where he can demand $20 million a movie now — not to mention a cut of the profits and producer credits that all up Cooper’s overall income and net worth. Forbes calculated Cooper’s salary for just two years of work as 2015: $41.5 million; 2014: $46 million. Ok then. If he pays taxes of half that it leaves him with $43 million. If only he put that all into the broad stock market in 2016. On January 22, 2016, the Dow Jones Industrial Average was at 16,093. In February 2019 the DJIA is near 26,000. That would give Cooper approximately $65 million investing money from only those years, after taxes. If he put it all into Amazon, BTW, he’d have amassed over $80 million by now — again just with earnings from those two years.

Start at $600K then get $10 million for the sequel, Bradley Cooper gets a big raise after The Hangover: